What is the location of 31 North Nile Tower New capital?

What are the amenities of “31 North Tower” Nile Tower New Capital?

What are the facilities of Nile Tower New Capital “31 North Tower”?

What are the unit types available in Nile Tower New Capital “31 North Tower”?

What are the average prices in Nile tower New Capital “31 North Tower”?

The price per meter for commercial units starts from 100,000 EGP per square meter.

The price per meter for administrative offices and medical units starts from 35,000 EGP per meter.

The price of a hotel apartment starts from 45,000 EGP per meter.

What is the payment plan for Nile Tower New Capital “31 North Tower”?

Nile Developments announces its first surprise for launching its first projects in the Administrative Capital and the first Festival Tower in Egypt, Nile Tower New Capital which is, 10% discount until the official launch date of the project and the Payment systems up to 10 years.

Who is the developer for Nile Tower New Capital “31 North Tower”?

Nile Developments is considered a leading company in the field of real estate development with more than 15 years of experience and has a group of the most efficient engineers in real estate development Since the beginning of the new millennium, specifically in 2002, the Nile Company was launched as a contracting company in the Egyptian real estate market, the company was established by a group of engineers and consultants who have experience and competence that qualified the company to complete all its work in record time and high quality.

Over more than 15 years and after the completion of a large number of projects, the company decided not to be satisfied with the field of contracting and not to continue to rely on real estate marketers and to enter the real estate development market and to provide the addition that the customer deserves by providing the best real estate product in New Cairo in a creative environment and a system of values.

And now it presents its latest projects in the new capital, “Nile tower new capital”.

Down Town New Capital features An area dedicated to electronic and technological devices.

To develop Cairo into a leading political, cultural and economic center for the Middle East and North Africa through a thriving economic environment supported by various economic activities and to achieve sustainable development to ensure the preservation of the distinctive historical and natural assets that Cairo possesses, and to facilitate living in it through an efficient infrastructure, the Egyptian government decided Allocating an area of 170 thousand acres for the construction of the new administrative capital The New Capital, east of Cairo, due to its distinguished location and proximity to the Suez Canal area, regional roads, and main axes.

The target population during the first phase, with a flat area of 10.5 thousand acres, is about 5 million people, in addition to 40 to 50 thousand government employees who are transferred to the new headquarters, with plans to increase Capacity to 100 thousand employees after the first three years.

Sort by:
Leave a Review 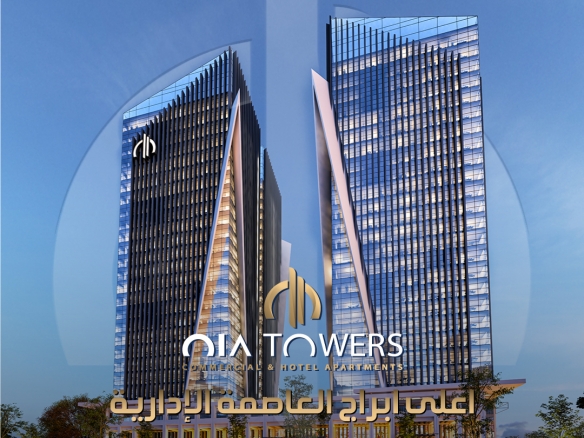 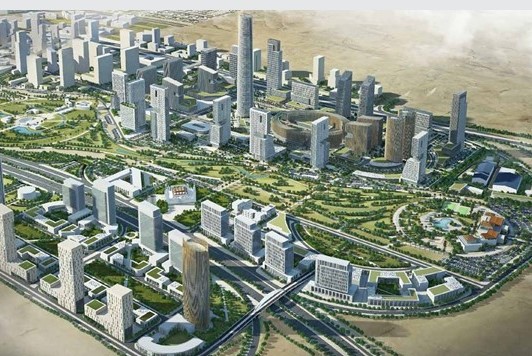 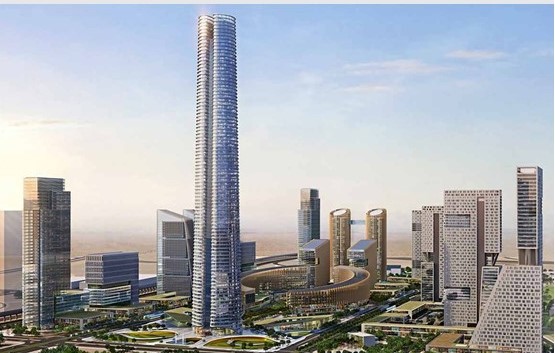 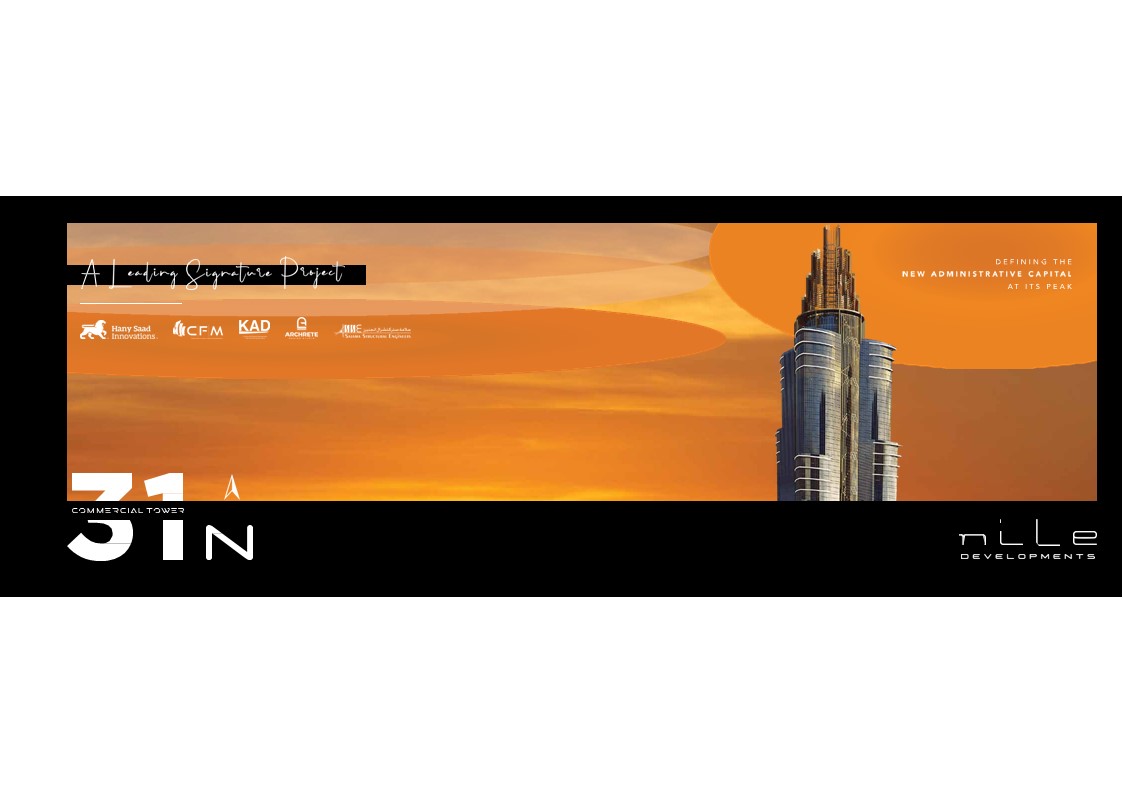 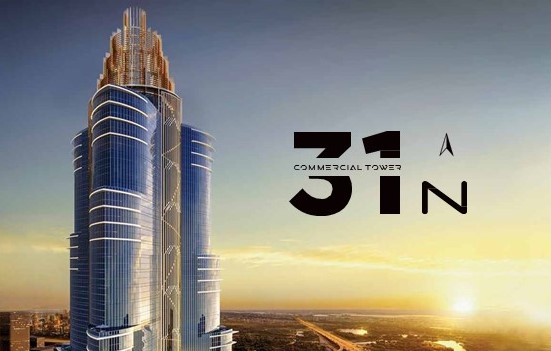 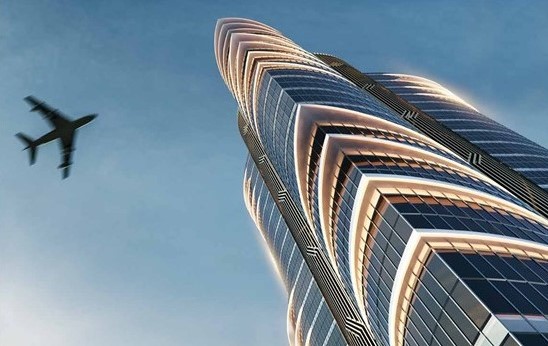