East Cairo is a series of planned communities which have been built away from the congestion of historic Cairo. The most prominent communities are Heliopolis, Nasr City, and New Cairo. Cairo International Airport is also located in this area, just to the east of Heliopolis.

Heliopolis was a suburb outside Cairo, which has since merged with Cairo as a district of the city and is one of the more affluent areas of Cairo. It was established in 1905.

Nasr City is located to the east of Cairo and consists mostly of condominia. It was established in the 1960s as an extension to neighboring settlement of Heliopolis. During the early stages of the project it was envisioned that it would constitute a new capital city.

New Cairo is covering an area of about 30,000 hectares (70,000 acres) on the southeastern edge of Cairo, 25 kilometres (15 mi) from Maadi. New Cairo is one of the new cities which have been built in and around Cairo to alleviate the congestion in Downtown. It was established in the year 2000.

El Shorouk is located north of New Cairo, it is one of Third Generation cities, and the city highlights the efforts of the Egyptian state in managing urban expansion to achieve several development goals.

Mostakbal City is developed to roll out on an impressive area of 11,000 acres, it is new Cairo’s largest integrated ‘Mega Green City’ setting sustainable development at its forefront to meet the needs of the present and future environment.

For Sale Properties in East Cairo 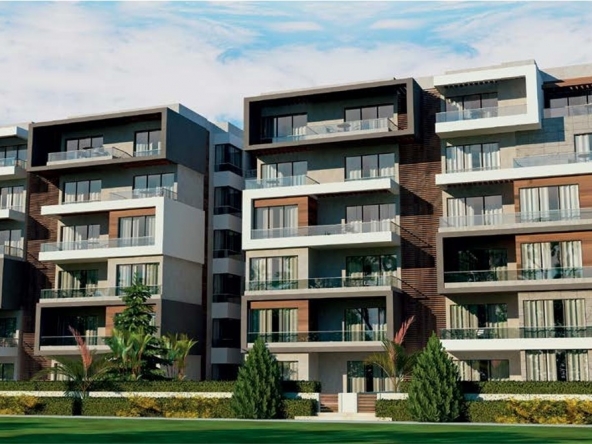