Officially New Alamein City, is a new city in northwest Egypt inaugurated by Egyptian President Abdel Fattah el-Sisi on 1 March 2018. New Alamein lies on the Mediterranean Sea, approximately 85 km west of Borg El Arab International Airport. Still under construction, New Alamein was conceived by the Egyptian government as a center for tourism, education, and government. The city has its own presidential palace and ministry building. Construction is ongoing at New Alamein for three universities, fifteen skyscrapers and high-rise towers, and 10,000 hotel rooms. Work has begun on Phase II of the New Alamein megaproject, which includes ten additional coastal towers.

The Egyptian government intends for New Alamein to bring large numbers of tourists to the Mediterranean beaches of the northwest coast. The government asserts that approximately 30 developers have been granted permits to move forward with the construction of hotels for 30,000 rooms. Many of these units are in high-rise buildings along the beach, with towers already under construction including The North Edge Towers and The Gate projects. Other centers of activity in New Alamein will include three universities and a “city of culture and arts” to encompass a Roman Theater, studio complexes, an opera hall, and a cinema complex.

Unlike the resorts on the northwest coast, which have private beaches sealed from public access, New Alamein is conceived as being an open city permitting entry to the general public. 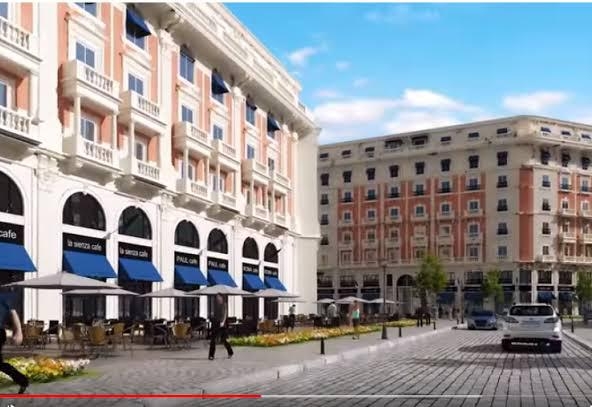 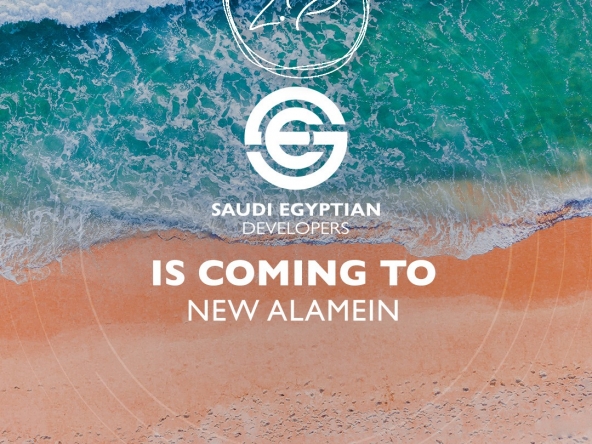 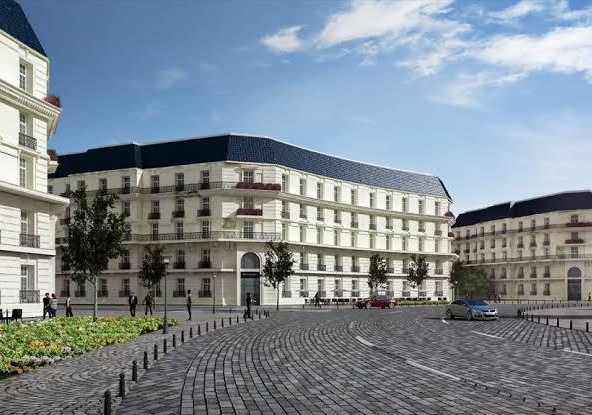