El-Galala City is one of the Egyptian national development projects. The Armed Forces Engineering
Authority supervises its implementation with the assistance of the civil sector. The project includes the city of Galala, Galala University, and a tourist resort overlooking the Gulf of Suez, in addition to the Ain Sokhna-Zafarana road, which cuts through the Galala Mountain.

The city of Galala is located on the top of the Galala plateau, which is located between Ain Sokhna and Zaafarana, at an altitude of 700 meters above sea level, with an area of 17 thousand feddans. The city is complete with facilities and services and contains an international medical city, the first Olympic village to hold sporting events for the state, and tourist and other residential areas for low-income people in agreement with the Ministry of Housing, as well as service areas for the city residents. The high altitude gives the city a climatic advantage in the form of low temperature.

The Galala Tourist Resort is built on the coast of the Gulf of Suez in the & Ras Abu Al-Daraj area, on an area of 1000 feddans. The resort includes two hotels, one mountainous and the other coastal, the mountainous one with 300 rooms and 40 chalets, while the coastal one includes 300 rooms and 60 chalets, in addition to rooms and suites of different levels and a sophisticated mall that will be linked by a 17 km long road and a cable car designed and supervised by a French company with a length of 6 km And it is implemented by an Egyptian company, in addition to a water theme park and a marina for yachts implemented by major international companies. The tourist resort project has been launched since October 2015. 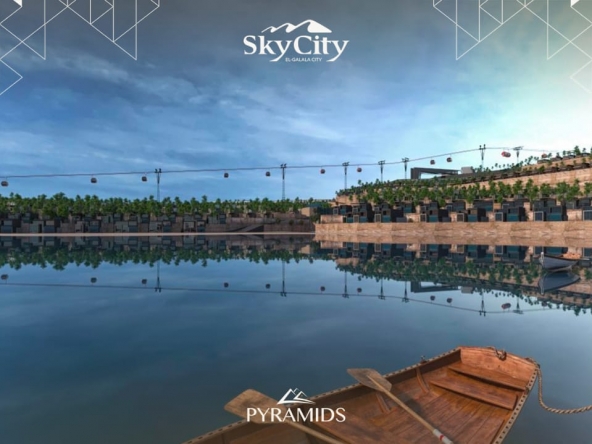 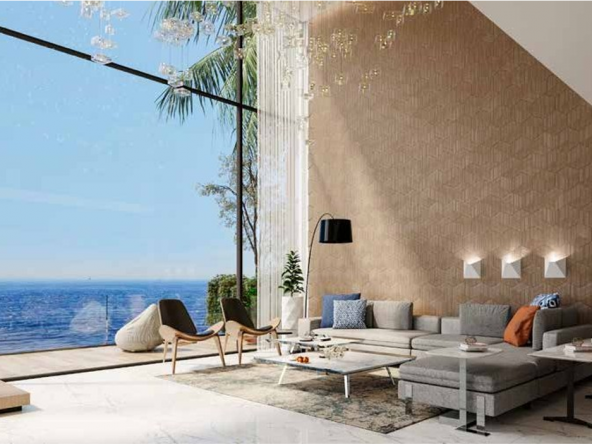 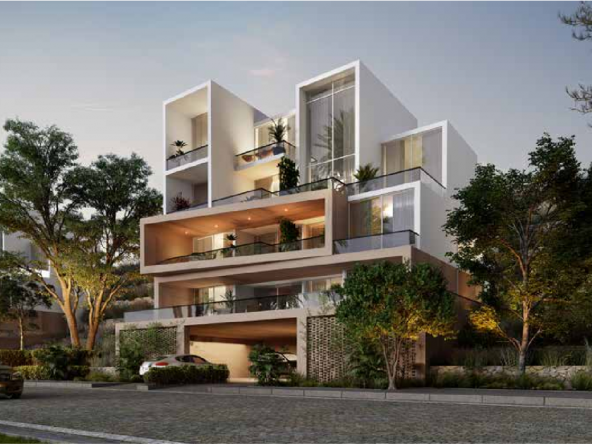 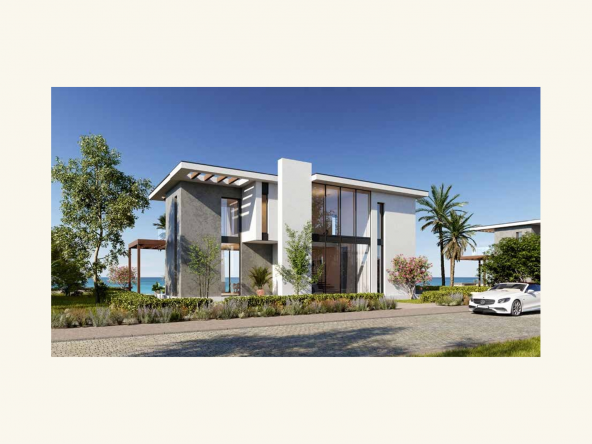