Cairo is the capital of Egypt and, with a total population in excess of 16 million people, one
of the largest cities in both Africa and the Middle East (the regions which it conveniently
straddles). It is also the 19th largest city in the world, and among the world&#39;s most densely
populated cities.
On the Nile River, Cairo is famous for its own history, preserved in the fabulous
medieval Islamic city and Coptic sites in Old Cairo. The Egyptian Museum in the center of
town is a must see, with its countless Accent Egyptian artefacts, as is shopping at the Khan
al-Khalili bazaar. No trip to Cairo would be complete, for example, without a visit to the Giza
Pyramids, and to the nearby Saqqara Pyramid Complex, where visitors will see Egypt&#39;s first
step pyramid built by the architect Imhotep for the third dynasty Pharaoh, Djoser.

Though firmly attached to the past, Cairo is also home to a vibrant modern society.
The Midan Tahrir area situated in downtown Cairo area, built in the 19th century under the
rule of Khedive Ismail, has strived to be a &quot;Paris on the Nile&quot;. There also are a number of
more modern suburbs including Maadi and Heliopolis, while Zamalek is a quiet area
on Gezira Island, with upmarket shopping. Cairo is best in the fall or spring, when the
weather isn&#39;t so hot. A felucca ride on the Nile is a good way to escape from the busy city,
as is a visit to Al-Azhar Park.
The tourists have fled Cairo to a large extent. This has created an opportunity for unique
experiences of Cairo&#39;s and Egypt&#39;s cultural treasures without the crowds. Finding yourself
alone inside a pyramid is now a real possibility.

For Sale Properties in Cairo 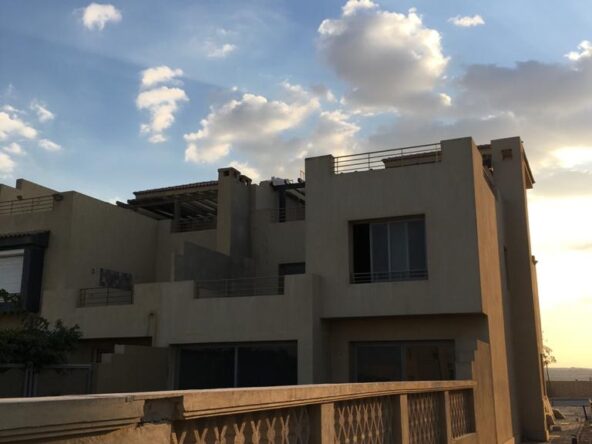 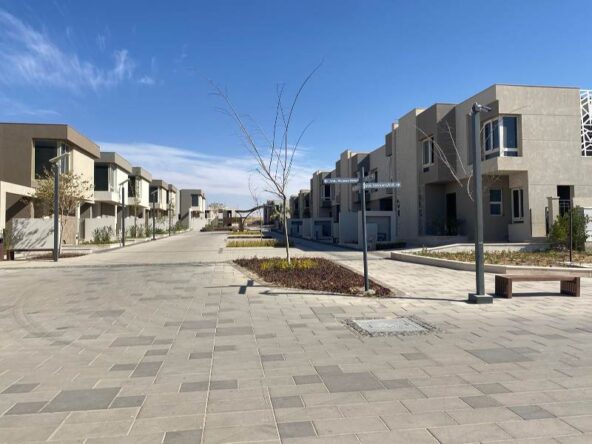 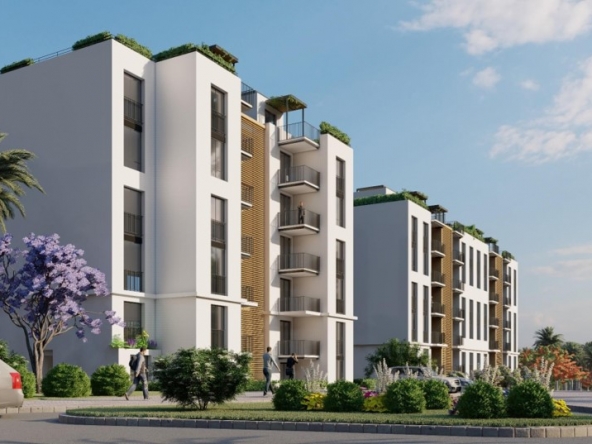 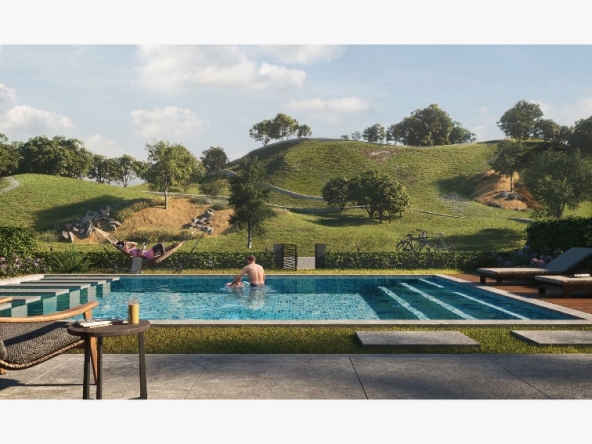 Standalone at OWest by Orascom For Sale – Grand Villa