With sunshine and warm waters all year round, Sharm el sheikh is the closest destination to Europe where you can soak up sun, dive amazing corals reef as it’s surrounded by some of the most incredible dive sites, and enjoy the sea any time you need a break from routine.

Sharm el-Sheikh is a city located on the southern tip on the Sinai Peninsulae, South Sinai Governorate, Egypt, on the coastal strip along the Red Sea. Its population is approximately 73,000 as of 2015. Sharm el-Sheikh is the administrative hub of Egypt’s South Sinai Governorate, which includes the coastal town of Dahab and Nuweiba as well as the mountainous interior, Saint Catherine’s Monastery and Mountain Sinai. Now a days it is a major touristic hotspot and resort city in Egypt.

Sharm El Sheikh is also known as the “City of Peace; Egyptian Arabic: Madinet Es-Salaam”, referring to the large number of international peace conferences that have been held there. 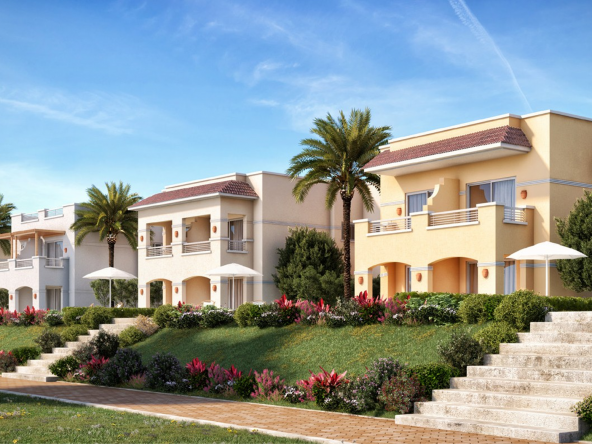 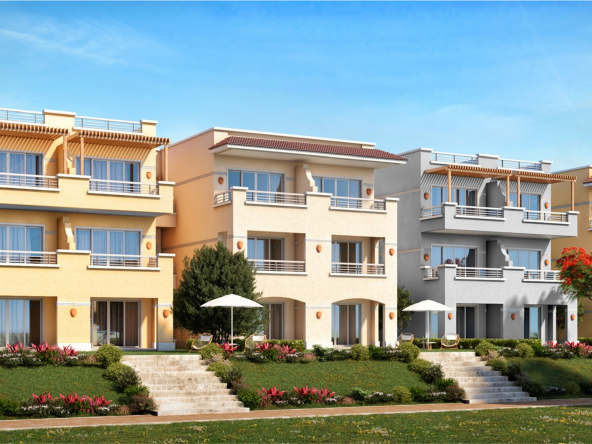 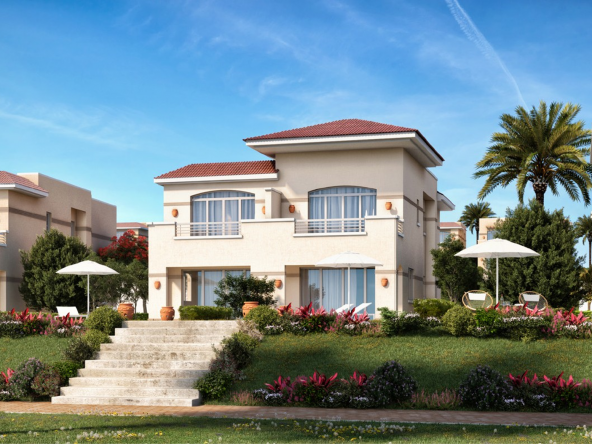