LOCATION
THE PARADISE OUT OF DESERT
Conveniently located 25 kilometers north of Hurghada, El Gouna is only a four hour flight from Europe’s major capitals.

The town is easily accessed from Europe via the nearby Hurghada International Airport and boasts a superb infrastructure and excellent services as well as natural beaches and year-round sunshine.

The town’s location offers good access to many of Egypt’s natural wonders, historical sites, and archaeological treasures. The ancient temples of Luxor and Aswan are only a ride away. Day and overnight trips to Luxor, Aswan, Cairo, and Sinai are also easily arranged from El Gouna.

The Group currently operates ten destinations; five in Egypt (El Gouna, Taba Heights, Byoum, Makadi Heights and Harram City), The Cove in the United Arab Emirates, Jebel Sifah and Hawana Salalah in Oman, Luštica Bay in Montenegro and Andermatt in Switzerland. Orascom Development is listed in the SIX Swiss Exchange. ODH currently owns a land bank of 100.2 million sum and 32 hotels with a total number of 6,756 rooms.
Orascom Development Egypt (ODE) a subsidiary of ODH is an integrated developer of resort towns in Egypt. ODE currently owns a land bank of 45.7 million sum distributed over four Destinations; El Gouna on the Red Sea Coast, Taba Heights in the Sinai Peninsula and Makadi Heights in the Red Sea district, and Byoum in Al Fayoum.

GREEN GLOBE AWARDS
These prestigious awards are bestowed around the world by Green Globe International, a non-profit organization, that promotes environmentally and socially responsible tourism.

GREEN STAR HOTEL INITIATIVE
The Green Star Hotel Initiative aims to improve environmental standards in the Egyptian hotel industry. El Gouna has served as the pilot location, and the progress that has been made has illustrated that a national ecolabel can serve as a valuable tool in combating the environmental risks posed by the country’s rapidly expanding tourist sector.

GLOBAL GREEN TOWN AWARD
El Gouna is honored to be the first destination in Africa and the Arab Region to receive the Global Green Award in August 2014. Sponsored by the United Nations Environment Program, this award is handed to cities displaying substantial measures and efforts in progress within the field of environmental sustainability.

FINANCIAL INFORMATION
Local currency is the Egyptian Pound (EGP or LE). Most of the banks have ATMs, and stand-alone ATMs are also available in some hotels as well as the Downtown and Marina areas. All El Gouna banks offer official currency exchange services, but it is advisable to arrive with either US$, UK£, Euros, or travelers checks to simplify money transactions.

For Sale Properties in El Gouna 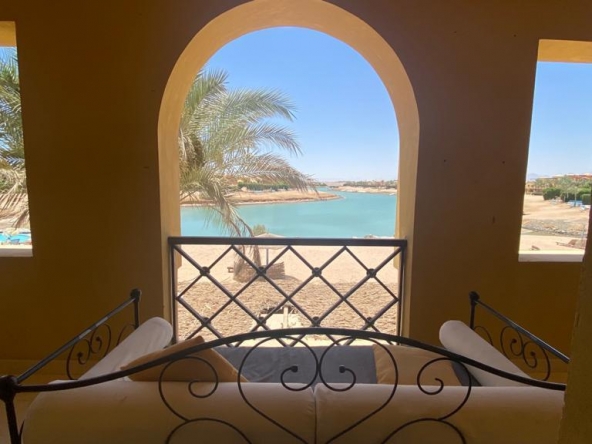 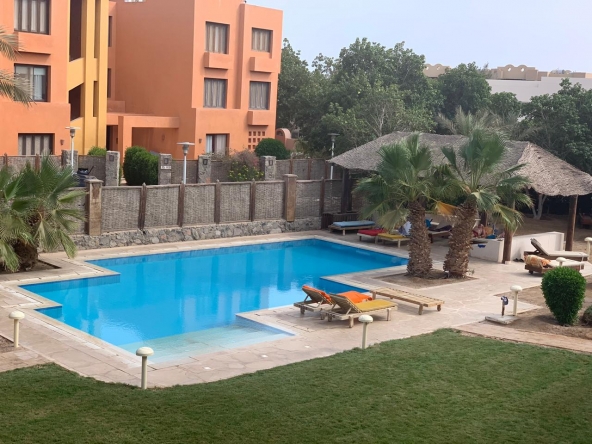 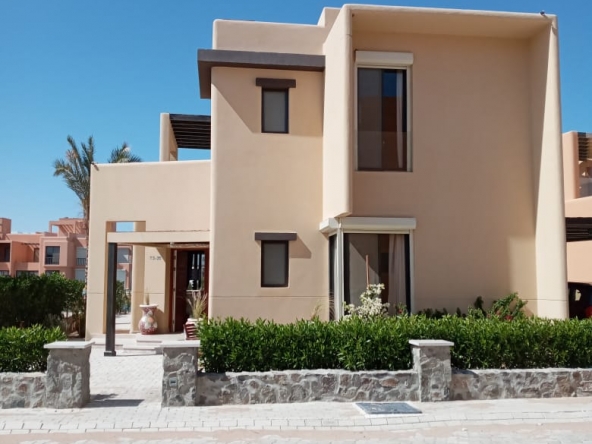 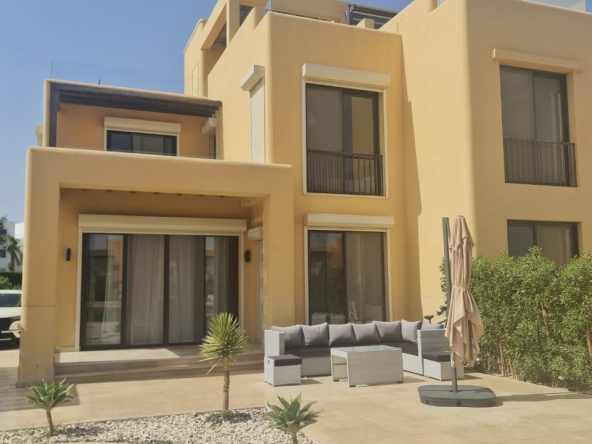