The New Administrative Capital, is the largest Egyptian project launched in last decade.

From the above mentioned, the most inhabited and largest remains to be Cairo. where most people live. Therefore, the most innovative and overdue solution was the development of the new administrative capital of Egypt, close enough to Cairo but remaining independent and does not create further congestions and traffic in Cairo.

It was mentioned by Egypt’s Prime Minister Mostafa Madbouli at the beginning of the year 2021 that the area of the first phase of the New Administrative Capital set to be inaugurated by president Abdelfatah El Sisi is 40,000 feddans, almost half the area of Cairo.

The New Capital is yet to be given a name but it is known that it will be the official new regional capital of Egypt.

The New Capital City is a project of a new capital city in Egypt that has been under construction since 2015. It was announced by the then Egyptian housing minister Mostafa Madbouly at the Egypt Economic Development Conference on 13 March 2015. Madbouly and the rest of the Egyptian government party was focused on englobing all the facilities and amenities that the Egyptian citizen will ever need. One of the major aspects of the New Capital is to move all the ministries and locate them all in one area hence the New Capital, no ministry will be located in central Cairo. From governmental facilities, commercial buildings, hotels, malls, parks, international universities, restaurants, leisure activities, medical facilities, and residential compounds, not one aspect was forgotten in order to make the New Capital a fully-fledged destination. The capital city is considered one of the programs and projects for economic development, which is part of a larger initiative called Egypt Vision 2030. President Abdel Fatah El Sisi was keen on the implementation of a New Capital in Egypt for the longest time and made it his ultimate goal scheduled to be completed by 2021.

The New Capital will also be home to the tallest skyscraper building in the Middle East, positioning Egypt at a very high position when talking about infrastructure and construction capabilities.

The New Capital is intentionally primarily built to become Egypt’s new administrative capital. It is planned that the transfer of Egypt’s government facilities such as the parliament, presidential palaces, government ministries and foreign embassies will be completed between 2020 and 2022.

As the new city is at a nearby completion, it is guaranteed that it will be built as a smart city, it will provide visitors and residents will a fully smart technology all around the capital. Moreover, commercial towers that will allow businesses to move their headquarters and fully operate from the New Capital. Commercial towers that will leave anyone in awe due to their grandiose height and modern architecture.

Built to accommodate luxurious and modern design for residential compounds and buildings.

Located at a prime location East of Cairo

Between Cairo and Ain El Sokhna, the new city is to be located 45 kilometers (28 miles) east of Cairo and just outside the Second Greater Cairo Ring Road, in a currently largely undeveloped area halfway to the seaport city of Suez. According to the plans, the city will become the new administrative and financial capital of Egypt, housing the main government departments and ministries, as well as foreign embassies. Built on 700 square kilometers (270 sq mi) total area, it will have a population of 6.5 million people, though the data shows that it is estimated that the figure could rise to seven million.

Talking about real estate opportunities, the New Capital offers residential development all around the capital and offers anyone the chance to own a house in the most pristine and advanced city in Egypt. From studios, apartments, townhouses, twin houses, to majestic villas with private gardens, residents will have the chance to live in communities of their choice. Prices of the residence are sold in egp and accommodate comfortable payment plans. Residences will be delivered both fully finished and core & shell, depending on the units and the projects of course.

A bit and very important facility that will be one of the main focuses in the New Capital is education. As in order to build and grow a community the importance of education is vital. Many educational institutions will offer their services within the next few months; some have already started accepting attendees. All of these universities will offer a large campus and will accommodate all amenities on campus in order for studies to be able to provide students will all they need. Starting September 2021, various new universities will start their yearly program and will accept students ready to depart and study for their university bachelor and master programs.

The New Capital will also include incredible transportation stations. Transportation facilities such as the metro and a fast speed train services will be available all around the capital to allows people to avoid traffic jams and arrive at all neighborhoods around the capital and also at various destinations around Egypt of their choice in a short period of time.

A fully developed urban destination, this top of the notch brilliant engineering will allow for lakes to flow in between the New Capital allows everyone to have incredible views of the water from different spots in the area. Surrounded by wide green gardens and parks, anyone will have the chance to sit back and relax in parks while enjoying the view of the lakes.

Officially, a major reason for the undertaking of the project was to relieve congestion in Cairo, which is already one of the world’s most crowded cities, which traffic and traffic jams with the population of Greater Cairo expected to double in the next few decades. Cairo, for comparison, has a population of nearly 20 million.

For Sale Properties in New Capital 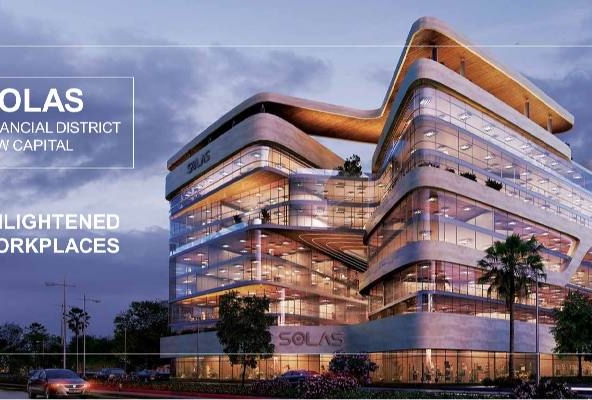 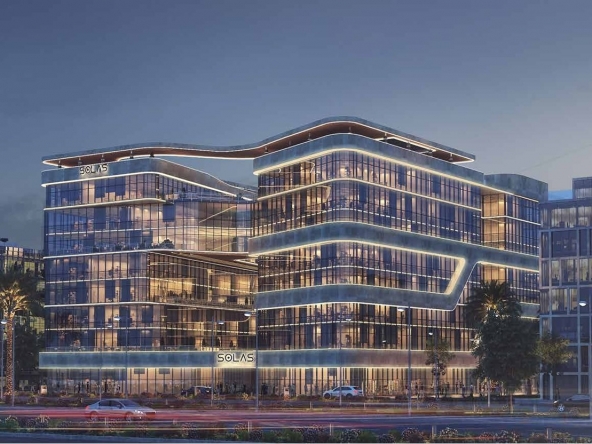 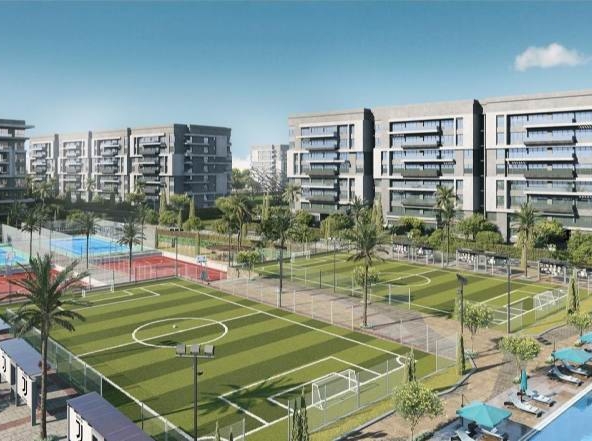 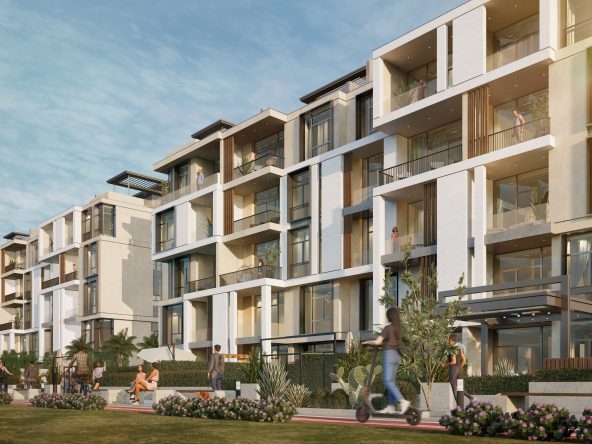 Apartment For Sale 3 Bedrooms with Nanny’s Room in Ever. by Cred 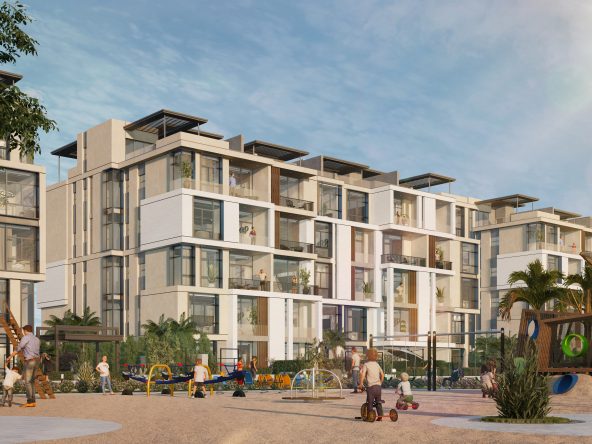 3 Bedrooms Apartment with Nanny’s Room For Sale in Ever. by Cred 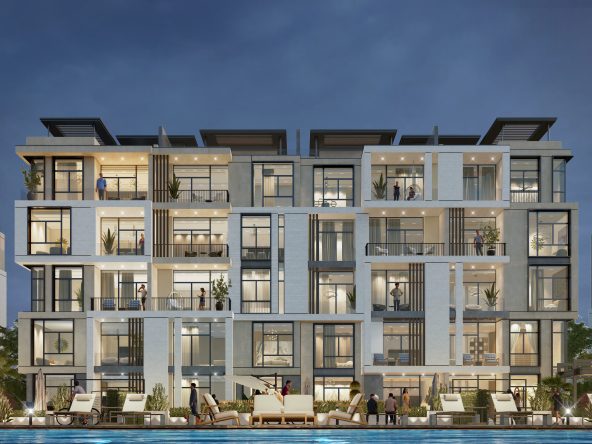 For Sale 3 Bedrooms Apartment in Ever. by Cred 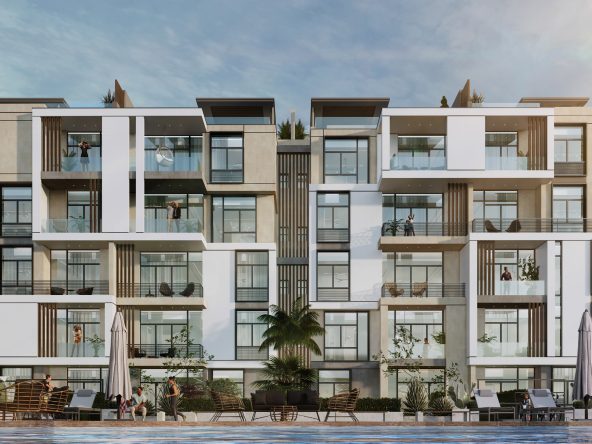 Apartment for Sale 2 Bedrooms in Ever. by Cred 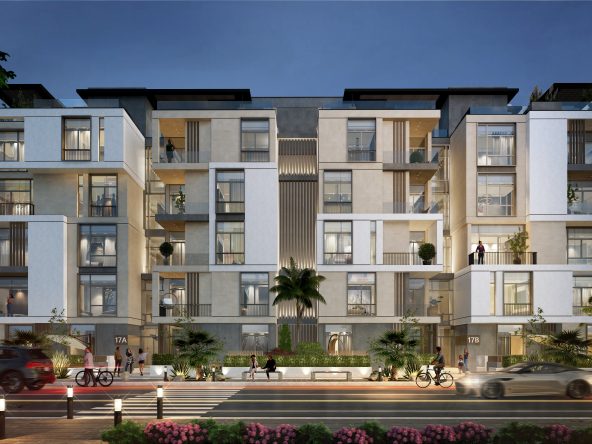 For Sale 2 Bedrooms Apartment in Ever. by Cred