El Gouna is an Egyptian tourist resort, developed and owned by the Sawiris’ Family, Samih Sawiris and Orascom Hotels and Development. Established in 1989 it is located on the Red Sea in the Red Sea Governorate of Egypt, 20 kilometres (12 miles) north of Hurghada. It is part of the Red Sea Riviera.

El Gouna specializes in watersports, including scuba diving, windsurfing, kitesurfing, waterskiing, parasailing and snorkelling. There are two main beaches: Zeytuna Beach located on its own island and Mangroovy Beach. A network of canals allows many houses to have their own strip of beach, even hundreds of metres inland. Most of these canals are crossed by small stone bridges.

There are 18 hotels (some of which were designed by the American architect Michael Graves) with 2,895 rooms rated from one star to five stars. A six-star hotel is currently under development next to the Abu Tig Marina Extension.

The town also houses a small museum with some 90 exhibits (including statue replicas and an exhibition hall of contemporary Egyptian paintings by Hussein Bikar) which opened in 1996.

Other attractions and activities around town include a small aquarium, a go-kart track, a paintball arena, tennis courts, horse stables and a football stadium. The local football team El Gouna FC currently plays in the first Division. It also has a Coptic Church, the Church of St. Mary and the Archangels.

Sort by:
Leave a Review 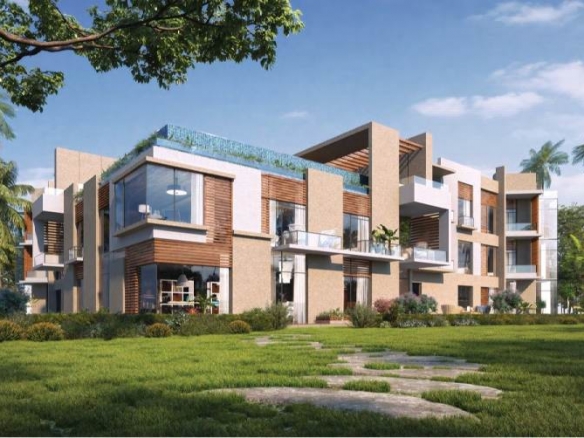 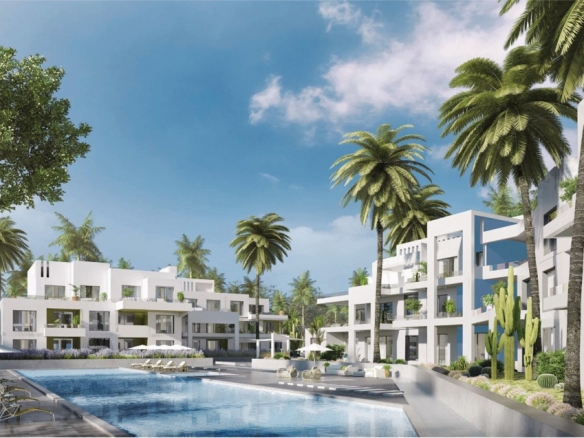 For Sale One Bedroom at Jefaira The Cribs, North Coast 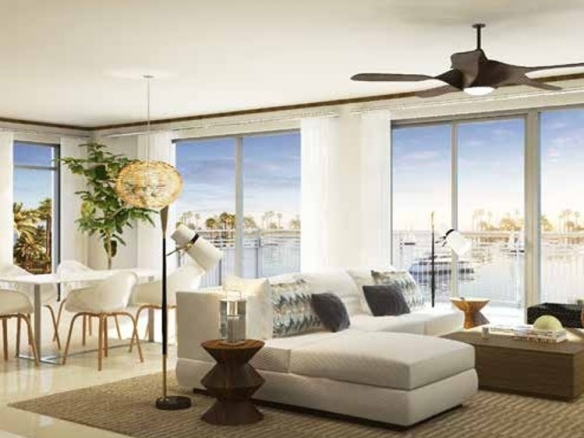 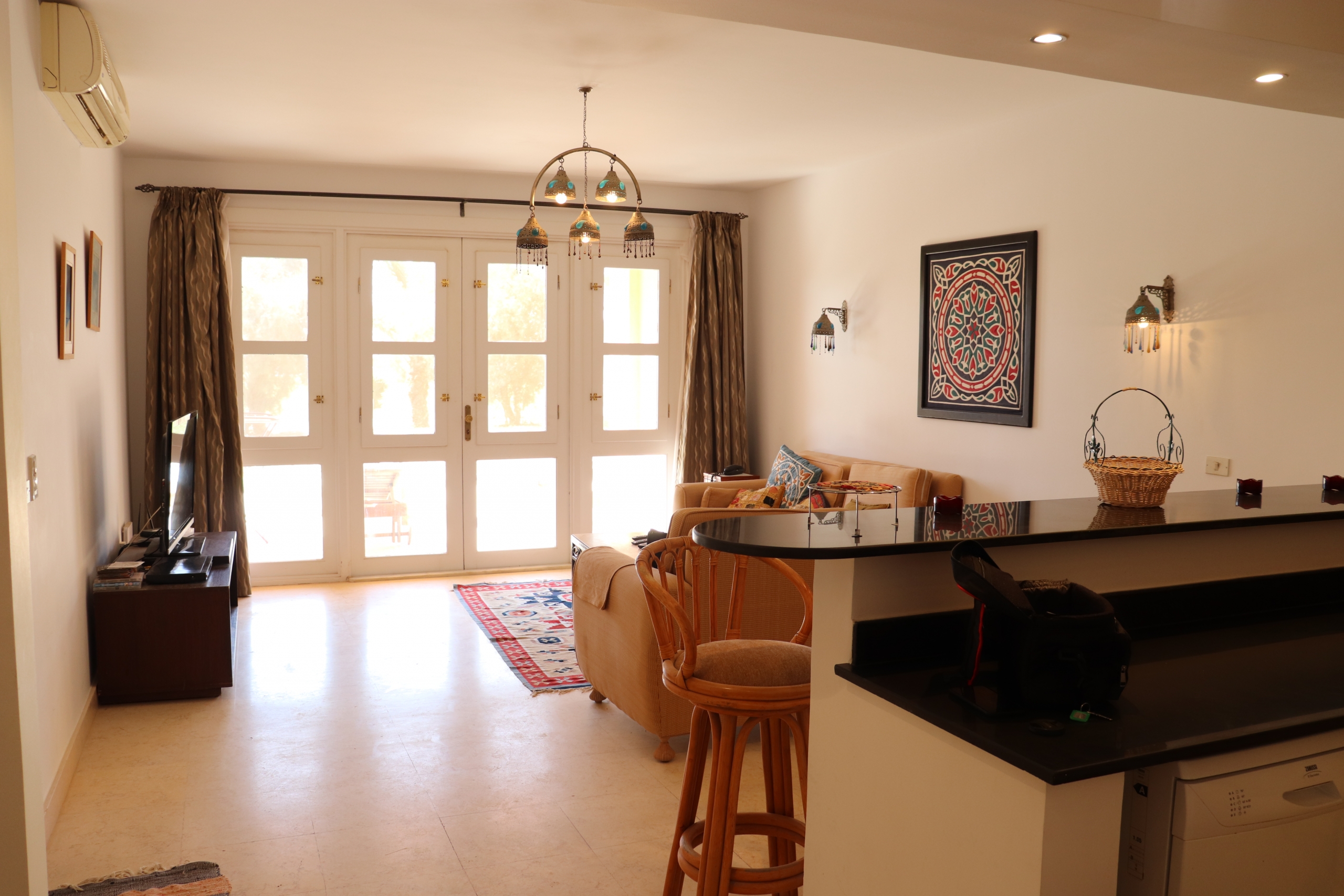 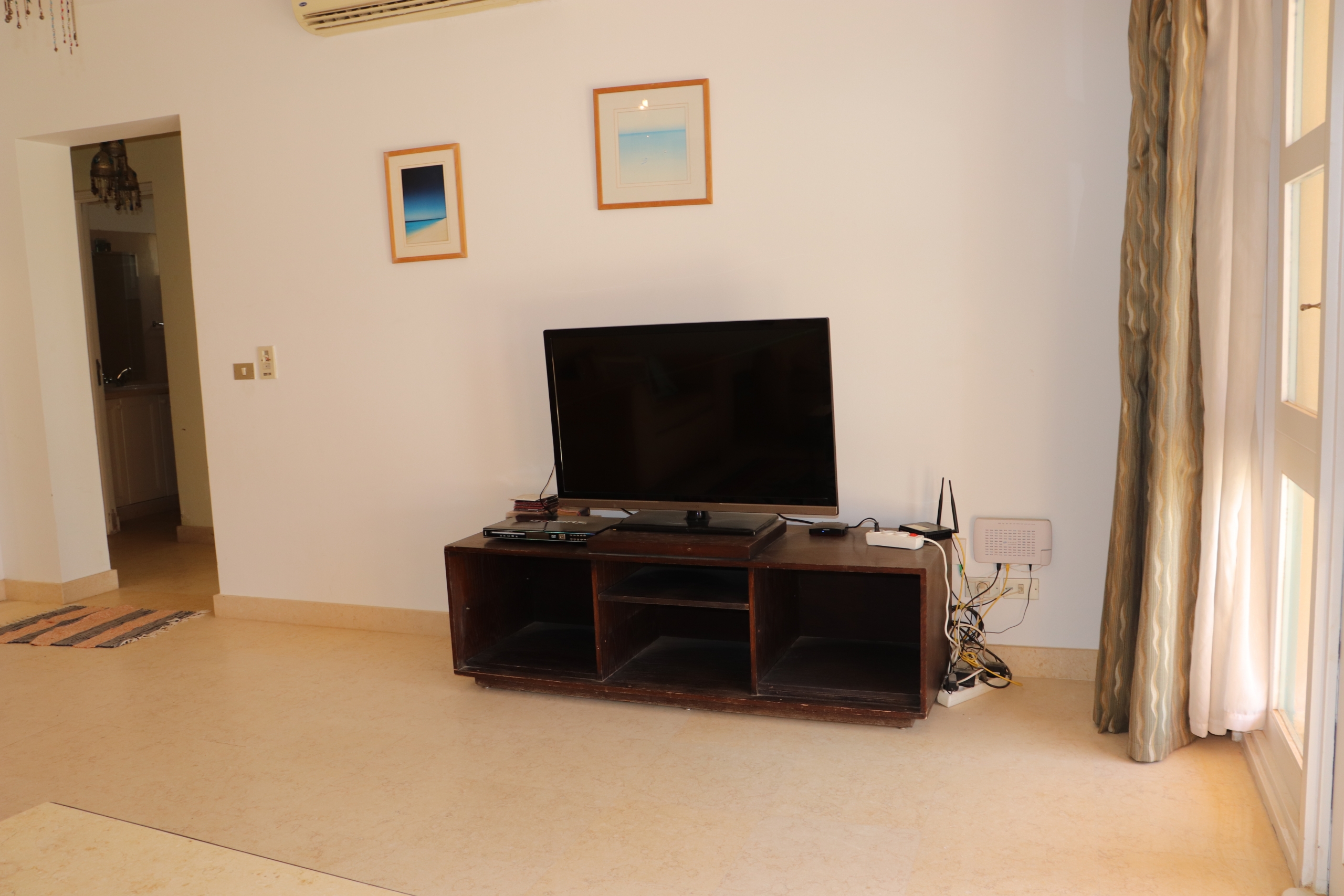 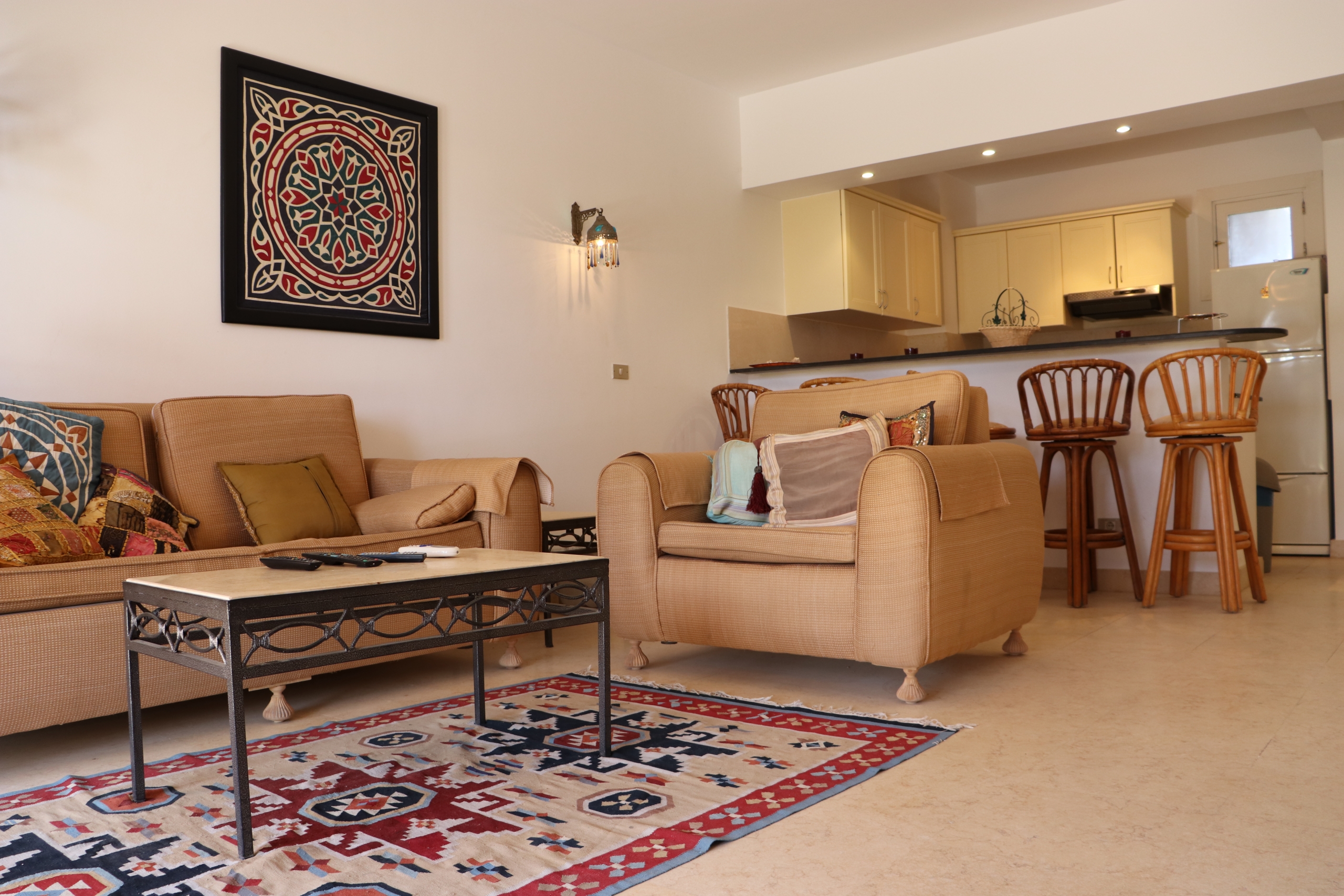 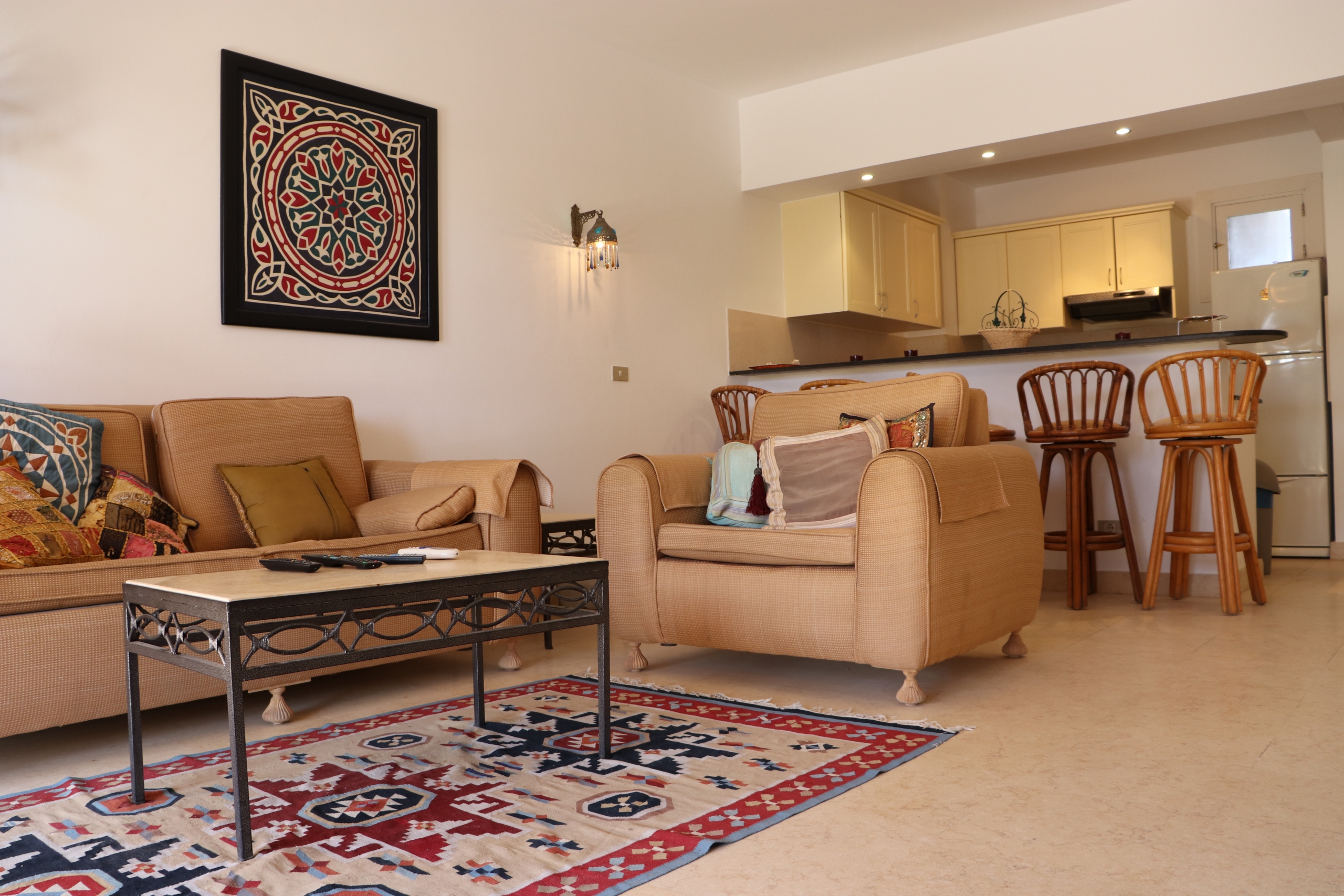 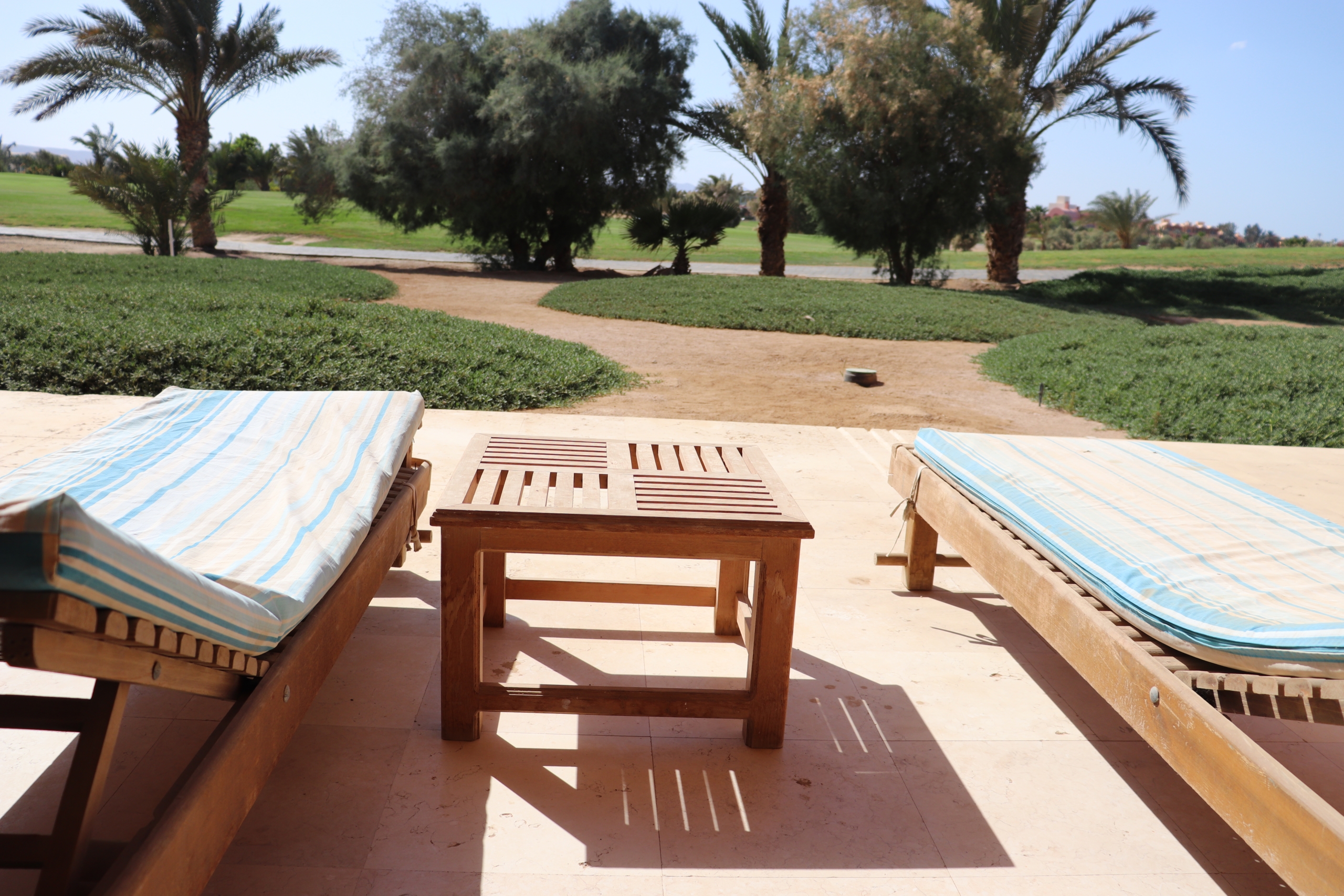 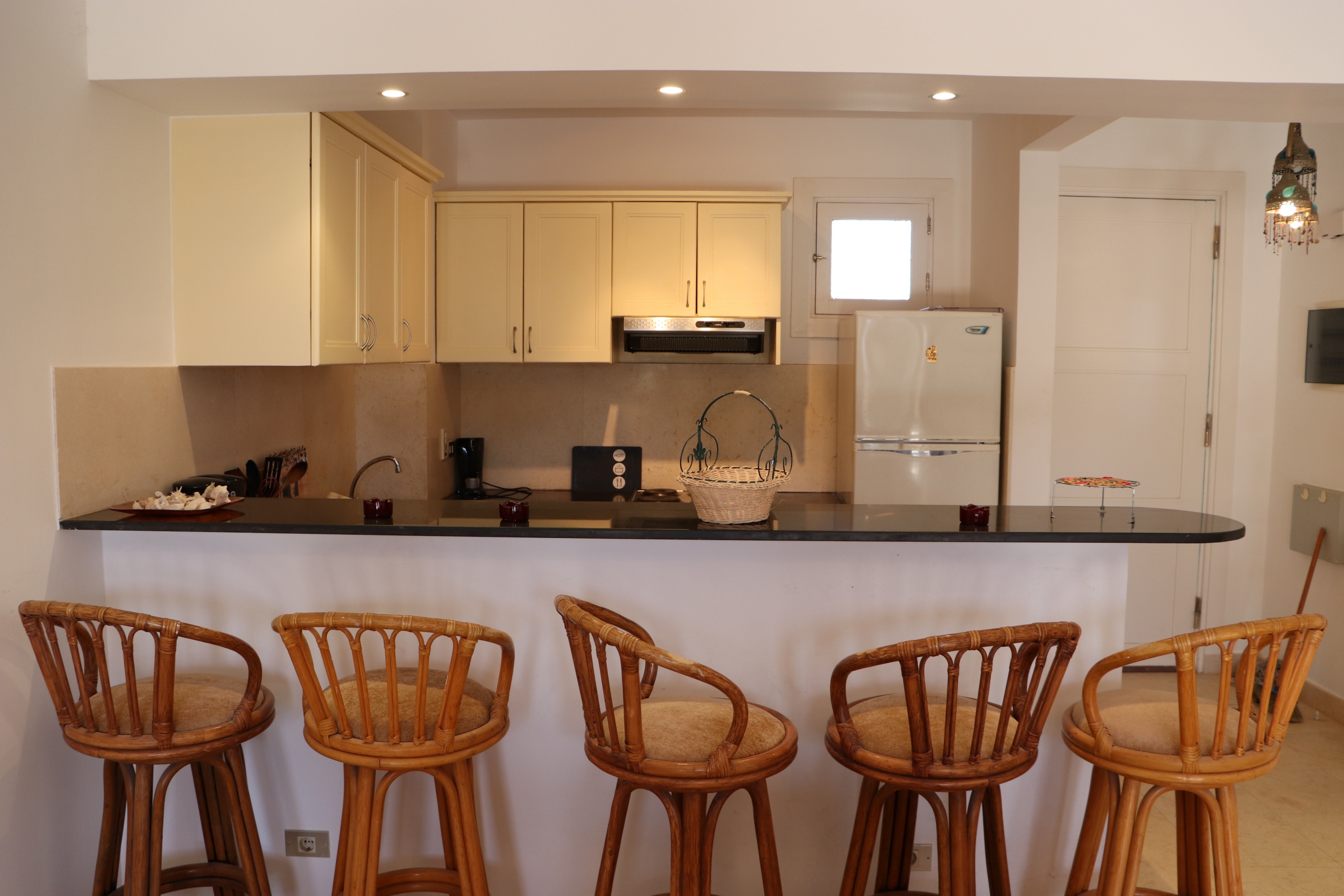 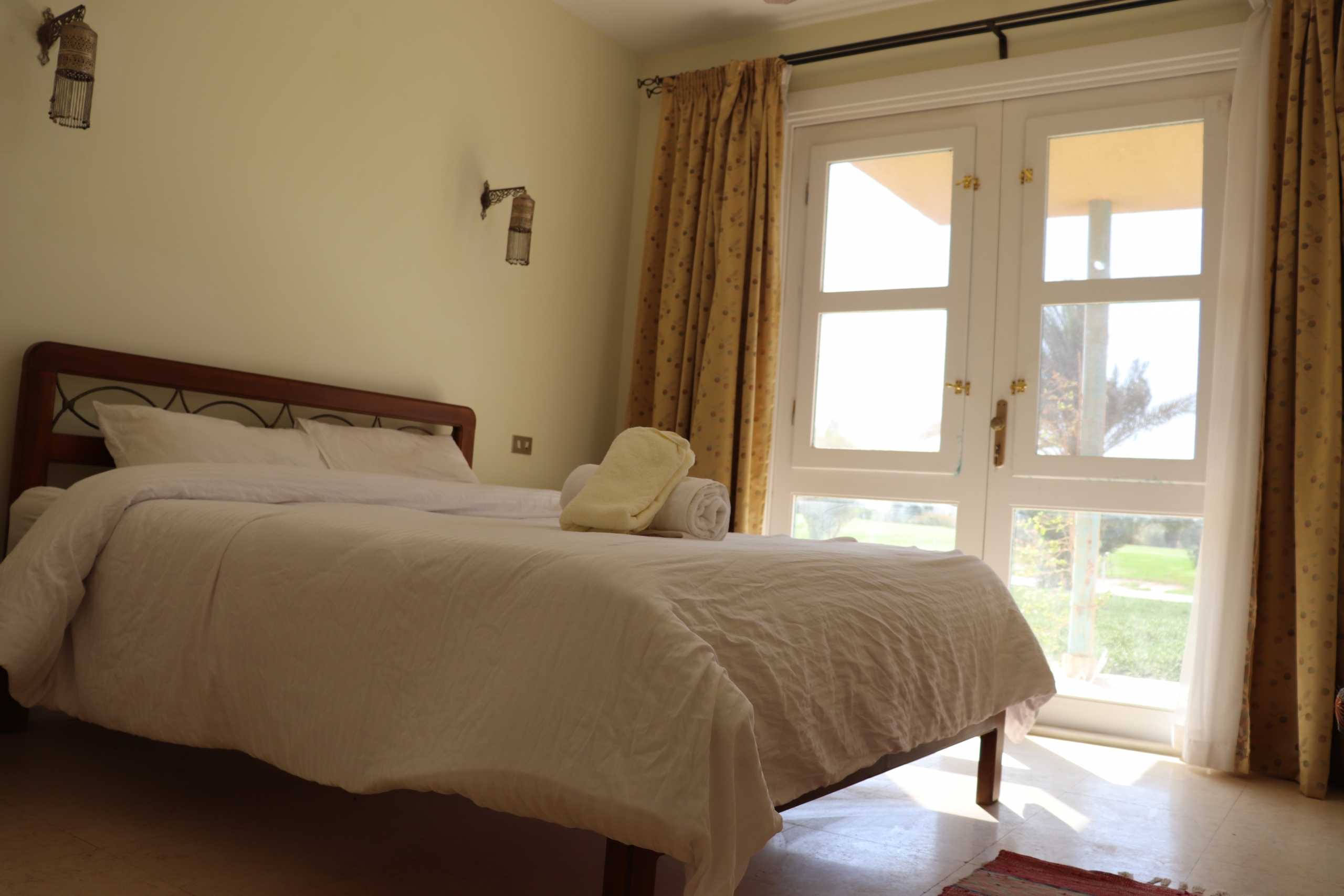 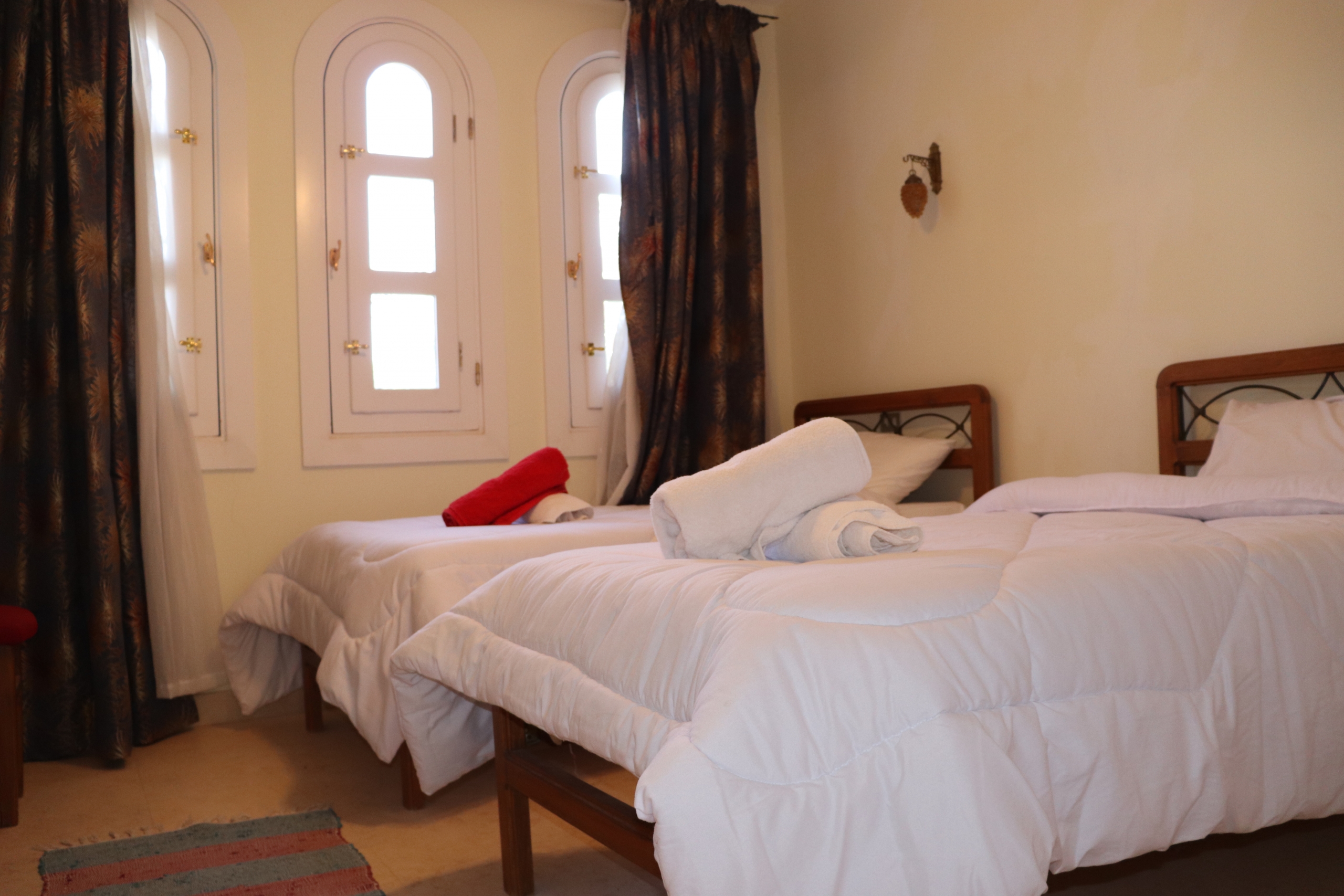